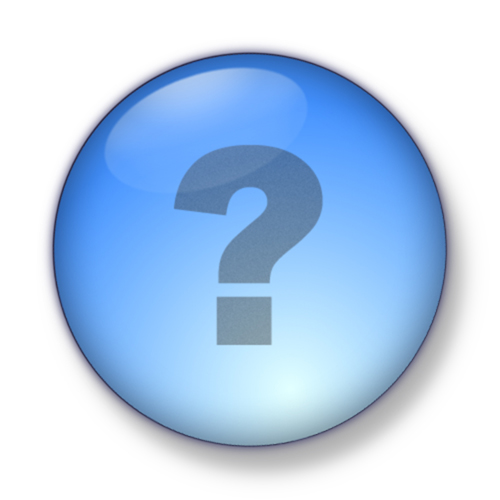 What events are part of the series?

How do I register for a multisport discount:

Please select anyone of the BuDu Multisport events click on Sign Up. Once you get into that page, you can opt to use a multiple race discount. You have to register all at one time, or the discount will not work.

Can I use the Multiple event Discount with a Team Discount?

Unfortunately, you have to use one or the other. However, this discount is greater than the team discount.

BuDu Racing, LLC works with participants who have a legitimate refund requests. For this series pass, it becomes more problematic, so it will be handled on a case by case basis. Passes can not be transferred to other participants. Please email Info@BuDuRacing.com if you need to request a refund.

What is the BuDu Championship?

At the request of a number of BuDu participants, we are creating a Championship Series. It will recognize the top age graded winner of the series, for both male and female and Olympic and Sprint distance.

How is the Championship Scored?

This means that, a ranking number for the event will be multiplied by the overall time for the participant, giving a score for the participant. So, just because you are the fastest finisher, you may not be the top Age Group Ranked Finisher for the Championship! This age grade ranking is only for the CHAMPIONSHIP. The following is the criteria for scoring:

How are the adjustments to the percentages calculated?

How can you compare different triathlon events when the courses and conditions are all different?

Unlike age-grading certified running road races the triathlon courses can be unpredictable.  Therefore, to compare different races, USAT rankings are again used.  Each race is ranked according to competitors previous rankings compared to their race day performance.  The rankings for the event are used to calculate the adjusted time and percent.  Using this method, different races can be compared with a percentage variance usually within 3%.

I had a faster time than someone in my age group, but he had a higher percentage than me. How come?

He was probably older than you.  The age adjusted percents are based on age, not age group.  For a group such as 35-39 there is not much variance, but in an older age group(65+), the older athlete will have more of an upward percentage adjustment.

How do I interpret the percentages?

Using the track and field Class nomenclature, the following may be used as a guideline:

Add to Your Calendar:
Import a vCalendar File